12 Year Sentence for Dublin Man Who Killed His Father 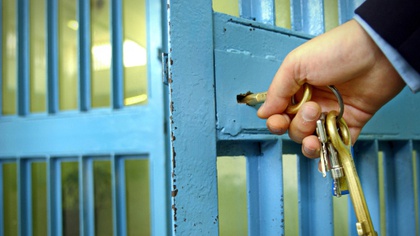 A Dublin man has been sentenced to 12 years in prison for the murder of his father.

Prior to the killing, David Fortune had spent two days drinking and taking drugs with a friend and some family members in a shed in the family's back garden.

While Gerry was watching the Hurling, David stormed into the house in a rage. When Gerry attempted to calm his son down, he was stabbed in the neck by Gerry, who fled out a window before dragging a woman from her car, which he drove to a hospital, claiming his father had tried to kill him.

Gerry Fortune was initially on trial for murder but mid-trial had a successful appeal to have the charge reduced to manslaughter. He has now received a 13-year prison sentence with the final year suspended.