A Quarter of Young Dubliners Admit to Drug Use 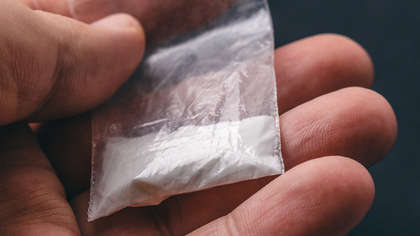 A new survey titled 'The Irish National Drug and Alcohol Survey' suggests that almost a quarter of young people in Dublin have experimented with drugs at some point in the last year.

The study conducted by the Health Research Board surveyed 6,000 respondents regarding use of illegal narcotics.

7% of those surveyed said they had used illegal drugs in the last year.

Among respondents from Dublin in the 15-34 age category, as many as 23% confessed to using illegal drugs in the same period.

The survey found that cocaine use has increased significantly, doubling since 2003. While the drug is most popular among men aged 25-34, there has been a six-fold increase in cocaine use among young women.

Asked whether cannabis should be made legal for medical use, 90% of respondents replied that they would be in favour of such a decriminalisation, with 30% supporting legalisation of the drug for recreational use.

Dr Deirdre Mongan, who authored the report, expressed her concerns at the findings. "What is notable is the rise in the use of illegal stimulants, particularly cocaine and amphetamines. Also, people who use drugs are now more likely than before to use a wider range of drugs," she said.

The survey also found that for the first time ever, there are now more "ex-smokers" than "current smokers", though some who have quit cigarettes have taken up vaping.