Almost One in 10 PUP Claimants Found to Be Ineligible 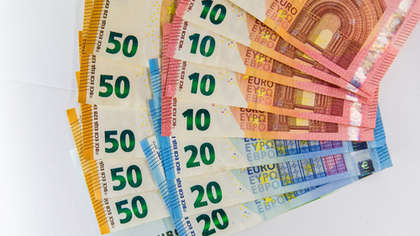 A review of pandemic unemployment payment claims has found that nearly one in 10 people who received a payment were ineligible for the benefit.

Just under half of those ineligible claimants had received a payment while they were still working. A quarter of those cases were discovered to have been unemployed prior to the pandemic while another quarter had returned to work while still claiming PUP.

Almost €5 billion was paid out under the PUP last year according to a report by the Comptroller and Auditor General.

The report claims that 9% of cases reviewed "were not eligible for the PUP payment received on the date tested."

1.75 million applications for the PUP were received by the Department of Social Protection between March 2020 and February 2021. More than half of those applications were made within five weeks of the scheme's implementation in March 2020.

The C&AG report outlined how controls around the PUP "would not be as rigorous as that normally applied" to benefits due to the emergency nature of the scheme.

"The department did not attempt to verify the ‘genuinely seeking work’ aspect of PUP eligibility criteria in 2020 other than to establish a dedicated telephone line for reporting of such cases by employers," the report states.

A total of €14.5 million in PUP overpayments, relating to 4,300 claims, had been identified by the end of August.

The C&AG report recommends the DSP should review cases of people leaving the scheme for employment or other benefits "to ensure all overpayments are captured."