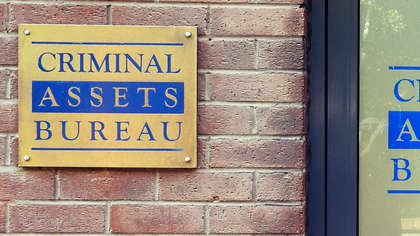 A major search operation by the Criminal Assets Bureau led to the seizure of cash, a vehicle and numerous designer items.

The search was carried out on Friday at various addresses in Dublin and Meath.

A total of 72 personnel were involved in the operation.

24 searches were conducted at 11 professional premises, one business premises, an office and several residential properties.

The operation resulted in the seizure of €35,000 in cash, a 162 Hyundai Tucson, three luxury watches and several designer handbags.

Various electronic devices were seized along with documents relating to financial transactions. Over €310,000 was restrained in financial accounts.

The searches were related to the CAB's investigation into a major organised crime network involved in the sale supply and cultivation of drugs through a network of cannabis grow houses.