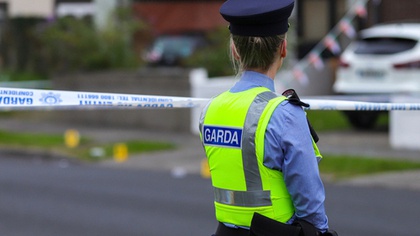 A third man has been arrested by Gardaí in connection with an assault at Fairview Strand, Dublin 3.

Late on Monday evening, June 7th, a man in his sixties was found in an unconscious state by Gardaí who had been called to the scene. It was determined he had been assaulted by several individuals. The victim was treated for serious injuries at the Mater Hospital.

Gardaí arrested a man in his 20s at the scene of the assault, with another man, also in his 20s, arrested the following day. Both men have since been released.

A third twentysomething male was arrested on Wednesday and is currently being held at Clontarf Garda Station under Section 4 of the Criminal Justice Act 1984. A file is set to be prepared for the Director of Public Prosecutions.

Those who may have information pertaining to the incident are requested to contact the Gardaí at Raheny Garda Station (01 666 4300) or through the Garda Confidential Line (1800 666 111).