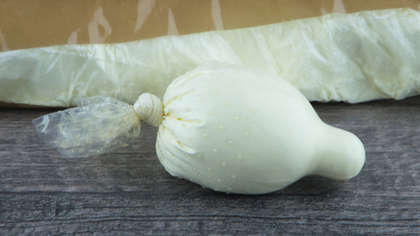 Gardaí and Revenue have seized illegal drugs with a combined value of over €400,000 in two separate Dublin sting operations this week.

A search at a premises in Ballymun on Wednesday led to the arrest of a 24-year-old male.

3.2kg of herbal cannabis, over half a kilo of heroin and 150 tablets of Benzodiazepine were seized by revenue officers at the address. The haul has a total value of over €144,000.

The arrested man is being held at Ballymun Garda Station under Section 2 of The Criminal Justice (Drugs Trafficking) Act 1996.

"This operation was part of Revenue’s ongoing joint investigations targeting organised crime groups and the importation, sale and supply of illegal drugs," a Revenue spokesperson said.

Earlier at Dublin Airport, Revenue officers seized 4.6 kgs of methamphetamine believed to be worth over €276,000.

The drugs were found hidden in false panels of six boxes of a cargo package. The package had been labelled as containing clothing. It originated in Malaysia and was set to be delivered to an address in Dublin.

"These operations are part of Revenue's ongoing work targeting smuggling and shadow economy activity," a Revenue spokesperson said. "If businesses, or members of the public have any information, they can contact Revenue in confidence on Confidential Phone Number 1800 295 295."