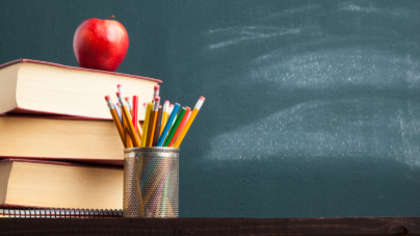 A one-day strike is to be held in Dublin by school secretaries on September 15th.

The strike is intended to highlight the government's failure to commence talks regarding the standardisation of pay and conditions for school secretaries.

Currently, many school secretaries have no entitlements to sick pay, holidays or pensions.

Some secretaries are paid by the Department of Education but over 3,000 are paid from a grant provided to schools to cover various costs. Many are forced to sign on for social welfare payments during school holidays.

Last year Tánaiste Leo Varadkar told the Dáil that he believed the work of school secretaries was as important as that of other school staff. A year later little has been done to improve the lot of secretaries.

An offer of an increase of 50 cents an hour was branded "derisory" by Fórsa. Such an increase would leave most secretaries €12,000 a year short of their colleagues paid directly by the Department of Education.

"School secretaries have again been let down by their employers and by the Government," said Fórsa’s Andy Pike. "They had a reasonable expectation that a solution would be in place by now. They have campaigned and made their case, which has won broad public and political support."