Two Arrested as Gardaí Seize Cash and Cars in Dublin 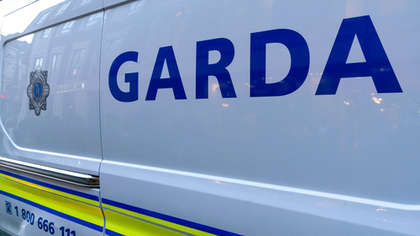 Two men, aged 36 and 45, have been arrested by gardaí as part of an operation that saw the seizure of €130,380 in cash, along with two Audi cars and a luxury watch.

At approximately 6pm on Friday evening gardaí intercepted a vehicle in Swords, Dublin.

The vehicle was stopped by units from the Garda National Drugs & Organised Crime Bureau (GNDOCB), supported by the Special Crime Task Force (SCTF).

The gardaí's actions were prompted as part of an ongoing investigation into individuals believed to be involved in organised crime.

A search of the vehicle led to the discovery of €104,720 in cash, which was seized by gardaí.

This led to a series of searches in the Santry and Carrickmines areas. These searches saw €25,660 in cash seized along with an Audi SQ5, an Audi Q3 and a Rolex watch.

A spokesperson for the gardaí said the two men "were arrested on suspicion of involvement in an offence of participating in the activities of a criminal organisation, to facilitate money laundering, relating to the suspected proceeds of drug trafficking."

The men are being held at Swords and Coolock Garda stations under the provisions of Section 50 of Criminal Justice Act, 2007.