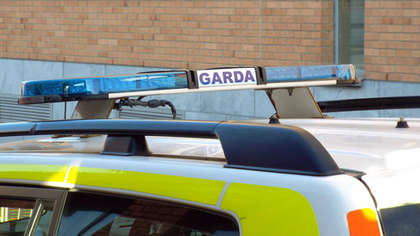 Two teenage boys were rushed to hospital on Monday night after receiving wounds in a knife attack.

The two boys, both of whom are 16-years-old, received their injuries in a fracas with a group of youths at approximately 8.30 pm at Church Road, East Wall. They are believed to have been in a takeaway when they were set upon by their attackers.

Witnesses described seeing a group of 15 to 20 masked youths fleeing the scene on bikes up the Grand Canal after the gardaí had been called.

The boys were taken to Mater Misericordiae University Hospital, where they were treated for non-life threatening laceration wounds.

One of the boys is believed to be local to East Wall with the other from Ballyfermot.

Local crime scene officers conducted an examination of the scene of the attack.

No arrests have been made.

"Gardaí are investigating a serious assault and public order incident that occurred at approximately 8:30pm on Monday, 13th September, 2021, at a business premises on the Church Road, Dublin 3," a garda spokesperson said.