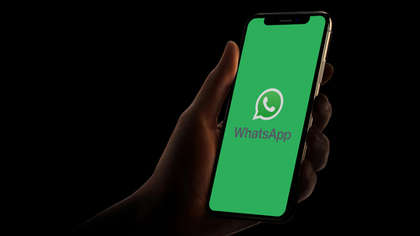 Whatsapp Ireland has been fined a record €225 million by the Irish Data Protection Commissioner.

The fine is the result of a GDPR investigation into how Whatsapp shares its users' data with its fellow Facebook-owned social media platforms.

It's the largest fine ever handed out by the DPC.

The investigation began in 2018 when the DPC became concerned that Whatsapp wasn't being transparent with its users regarding the use of their data.

The DPC sent a draft decision to the European Data Protection Board last December. However, when the DPC failed to reach consensus on the matter with eight other regulators the EDPB issued its own decision in July.

"This decision contained a clear instruction that required the DPC to reassess and increase its proposed fine on the basis of a number of factors contained in the EDPB’s decision," a statement from the DPC read. "Following this reassessment the DPC has imposed a fine of €225 million on WhatsApp."

The DPC has reprimanded Whatsapp Ireland while issuing "an order for WhatsApp to bring its processing into compliance by taking a range of specified remedial actions."

Kelber said the DPC's case-handling "falls significantly behind the case handling progress of most EU and especially German supervisors," claiming he is waiting for the resolution of over 50 Whatsapp complaints.