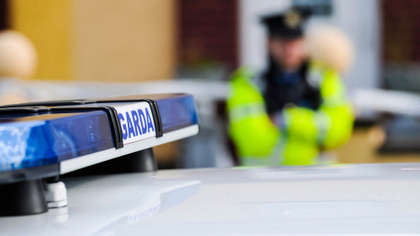 Limerick Gardaí are appealing for help from anyone who may have information regarding an assault that occurred in the city over the Bank Holiday weekend.

On Sunday evening between 8pm and 8.20pm, a man was attacked at O'Callaghan Strand.

The victim, who is in his late teens, was taken to University Hospital Limerick where he was treated for injuries. His injuries are not believed to be life-threatening.

"This happened between eight and twenty past eight in the evening," said crime prevention officer Sergeant Ber Leetch. "The crime office in Mayorstone are investigating and it is a busy area."

"Gardaí are appealing to anybody who was out walking on O’Callaghan Strand last Sunday between those times and who may have seen this assault to contact them on 061-456980," Leetch added.

A male in his late teens was arrested in connection with the assault on Tuesday and was detained at Henry Street Garda Station.

On Tuesday two women were arrested following a brawl outside the Parnell Street bus and railway station.

The altercation occurred at around 4.15pm.

Two women in their twenties have been arrested and charged with public order offences. They are due to appear before Limerick District Court on September 1st.