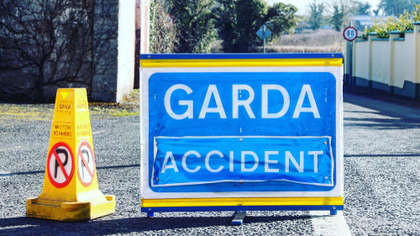 A woman has been arrested following a hit-and-run that left three people injured.

The incident happened in Limerick in the early hours of Sunday morning.

At approximately 1am at Corn Market Row, Co. Limerick, a vehicle struck three pedestrians – a man and two women – before fleeing the scene.

The three stricken pedestrians were taken by ambulance to University Hospital Limerick.

The 33-year-old male is in critical condition with serious injuries. The two women, who are both in their late 30s, were treated for non-life threatening injuries.

A fourth victim, a 19-year-old woman, later presented herself at UHL. She was also struck by the same vehicle and received non-life threatening injuries.

The vehicle involved was discovered abandoned a short distance from the crime scene. It was seized by gardaí for forensic examination.

A woman in her 20s has since been arrested in relation to the incident and is being detained at Henry Street Garda Station.

Gardaí have appealed for anyone who was travelling on Corn Market and Hight Street between 1am and 1.30am on Sunday morning to come forward. They are particularly interested in any dashcam footage that may have captured the incident.