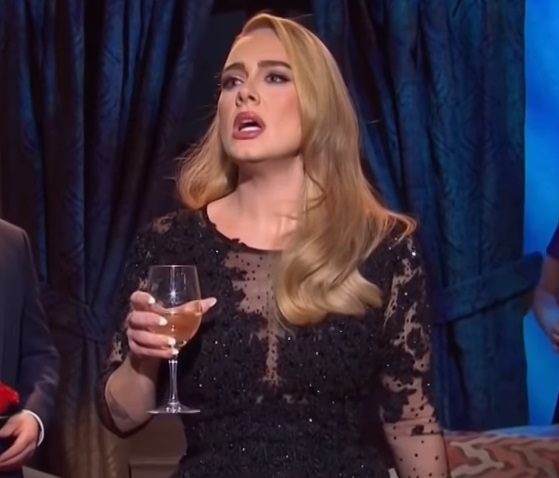 After months of relationship rumors, Adele finally confirmed suspicions on Sunday that she is indeed dating LeBron James’ agent, Rich Paul. Appropriately the two were first seen together at Game 5 of the NBA finals in Phoenix, Arizona back in July.

The “Rolling In The Deep” singer took to Instagram on Sunday to share shots of herself sporting a glamorous black dress and dangly pearl earrings, sneaking in an additional photo of her and Paul cozied up in the collage’s final black-and-white photo.

Paul was also decked out in a matching dark velvet tuxedo. According to Entertainment Tonight, the pair were all dolled up to attend Anthony Davis’ wedding, having taken the adorable final photo at a photo booth at the event.

Adele divorced from her ex-husband Simon Konecki in 2019, with whom she shares an eight-year-old son, Angelo. While speculations surrounding the singer’s potential relationship with rapper Skepta following her divorce, these rumors were never confirmed.