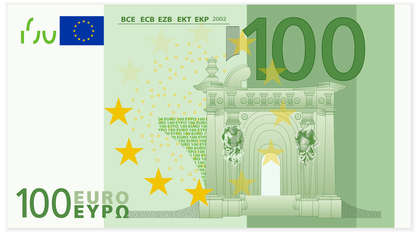 Taoiseach Micheál Martin has defended the government's plan to pay €100 off the first electricity bills of 2022 from those who call the initiative a "gimmick."

The move will see €100 allotted to each home in Ireland to be used towards the first electricity bill of 2022 amid rising electricity prices.

Social Justice Ireland (SJI) have criticised the initiative, saying it doesn't do enough to address the rising costs of living.

SJI have cited a new Oireachtas report by the parliamentary budget office (PBO) as proof that welfare rates have not risen in line with inflation.

"Indexation of welfare rates to inflation, even if adopted, may not be adequate at present to maintain living standards for all," the report warns.

"€100 on an electricity bill is a gimmick when you consider a year of price increases with no corresponding increases in welfare," said SJI research and policy analyst Michelle Murphy. "For those in arrears, €100 means next to nothing. The PBO report is devastating, because it shows the Oireachtas’ own evidence that there is a problem. The likes of SJI don’t criticise for the sake of it, this is its own agency reporting this."

The Taoiseach has defended the  move to pay €100 off electricity bills.

"We are very conscious that we are going into a period of significant inflation in energy prices — not just in Ireland, but globally," he said. "We just wanted to do a little bit more to help people meet their electricity bills over the coming period, on top of measures that we took in the budget, which were more focused on the fuel allowance — increasing the eligibility of it, and increasing the amount of it, and also the tax relief in the budget was designed to give a bit more help to people."