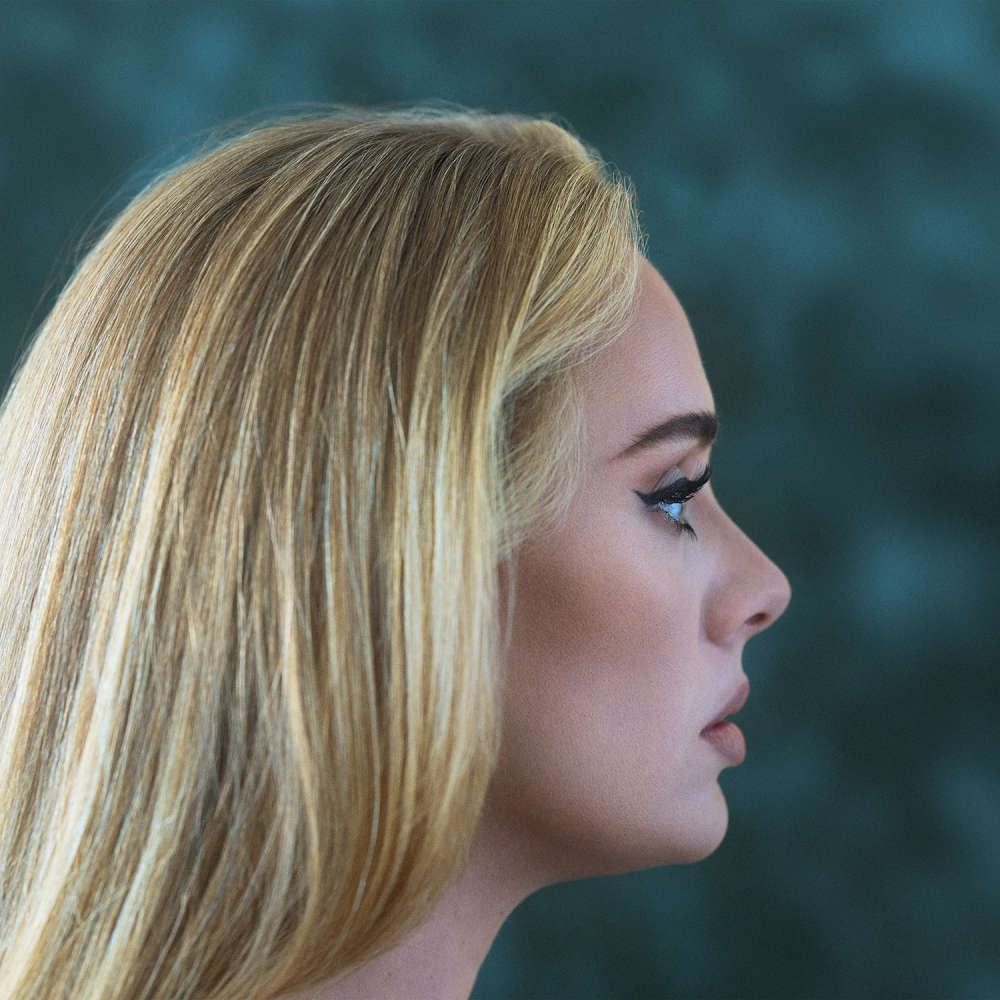 Following a six-week run at the top of the charts for her single ‘Easy On Me’, Adele unveiled the music video for ‘Oh My God’ on Wednesday, the second single to come from her highly-anticipated ’30’ album.

The video, directed by Sam Brown, opens on a black-and-white shot of an apple balanced upon a chair before quickly transitioning to Adele as the track begins and the singer is slowly surrounded by chairs.

The video is nothing short of chaotic featuring dancer numbers, chairs, and mirrored images of the singer in numerous different outfits. The chaos is only added to by the appearance of a python, a horse, dancers flipping into the air, and a burning chair before Adele bites into the apple viewers saw at the start of the video.

In a social media post announcing the release of the video, the 33-year-old singer-songwriter thanked her crew for the project, "I got to work with Sam Brown again for 'Oh My God' who directed the 'Rolling In The Deep' video! So to collaborate together again a decade later was nostalgic to say the least.”

"We filmed this one on the day Easy On Me dropped, there were a million things going on all at once. But the attention to detail from the crew was borderline hilarious - thank you so much for your patience and pulling it all together it was a lot of fun," she wrote. "Although right at the end a huge python was on set so I skidaddled my arse straight out of there!"

She added, "Big thank you to Harris Reed, Louis Vuitton and The Queens Haus - Vivienne Westwood for the most stunning clothes for me to sing my 'I'm a hot mess' song in! ♥️"