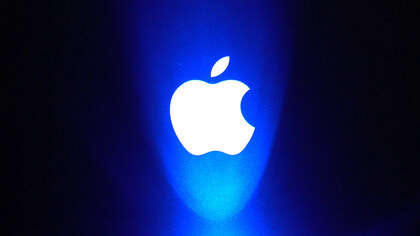 he boyband’s pop hit was followed closely on Apple’s list by Olivia Rodrigo’s ‘Drivers License’, Ariana Grande’s ‘Positions’, Pop Smoke’s ‘For The Night’, with The Weeknd’s 'Blinding Lights’ rounding out the top five.

48 percent of the global streaming market is covered by Spotify and Apple Music making it a lucrative option for artists. Each of Spotify’s top five received more than 1 billion streams each in the last year.

However, artists are frequently underpaid for their music by streaming platforms receiving around 16 percent of proceeds earned from streams. The issue led to a committee of MP’s calling for a “complete reset” of the streaming market earlier this year where they suggested that royalties should be split evenly between musicians and their record labels.