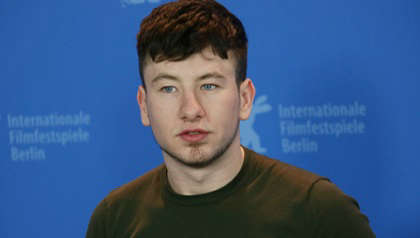 Actor Barry Keoghan was left requiring hospital treatment after he was assaulted in Galway over the weekend.

Keoghan was found outside the county's G Hotel, with serious facial injuries in the early hours last Sunday. He received treatment at Galway University Hospital for his injuries which included cuts to his face, before being later released.

It is also been reported that the former Love Hate star will not make an official complaint on the matter. While his representatives also declined to comment.

"Gardaí did attend an incident at a hotel in the Wellpark area of Galway City on Sunday August 15, 2021 after 3.30am", a Garda spokesperson said. "An ambulance was also called and a man in his 20s was treated for non life-threatening injuries. Enquiries are ongoing. No arrests have been made".

As well as being due to star in the upcoming Marvel film Eternals, Barry Keoghan has also been fronting the current TV campaign "welcom back to the pubs" campaign for Guinness.

For Eternals, the young actor is to star alongside household names like Kit Harrington, Angelina Jolie and Salma Hayak.