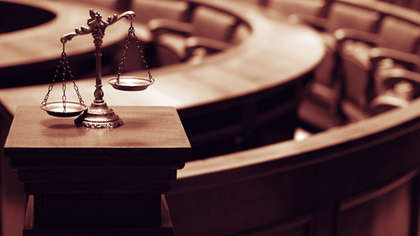 A man has been convicted of engaging in threatening and abusive behaviour in Cork city.

53-year-old Andrew McHugh of Doyle Street, Waterford, threatened and verbally abused a number of people at Cork city's main bus station on March 19th. He was said to be particularly abusive towards a black teenage girl.

McHugh failed to show up for his case at Cork District Court. He was charged with being drunk and a danger and engaging in threatening behaviour.

Garda Kevin Motherway gave evidence of McHugh's behaviour. He said gardaí were at the bus station dealing with an unrelated matter when McHugh's outburst occurred.

"He was abusive to staff and customers – especially to a young, black teenaged girl," Motherway told the court. "It took three gardaí to restrain him at the scene."

Judge Kelleher convicted McHugh of being threatening and abusive and being drunk and a danger.

In McHugh's absence, a bench warrant was issued for his arrest so he can be brought before the court for sentencing on the two charges.