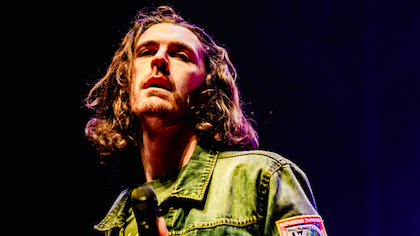 The Irish-based entertainment firm owned by singer-songwriter Hozier, has revealed that its accumulated profits increased to €3.95 million during the Covid-19 pandemic.

The 2020 profits resulted in Haskey Ltd.'s accumulated profits rising to a total of nearly €4 million.

At the start of the pandemic the Bray native was still riding the wave of his wildly successful Wasteland Baby! album released in March of 2019 that debuted at Number One in the US and throughout the UK.

Hozier's second studio album, Wasteland Baby! was certified Gold in the US earlier this year following its notable success.

In Ireland, An Post celebrated Hozier's homegrown success earlier this month by featuring the singer on an An Post stamp commemorating his performance at Glastonbury.