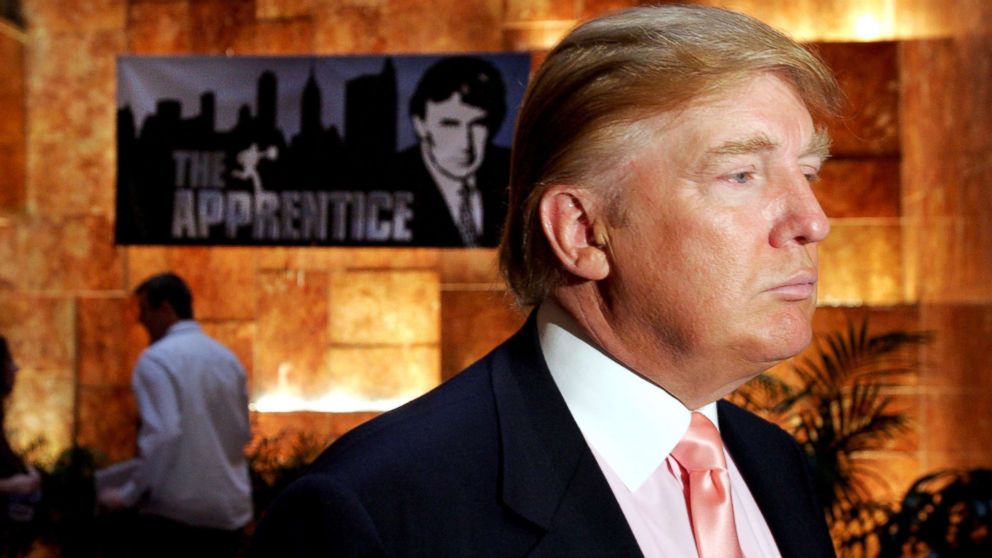 A lawsuit against Donald Trump was issued by Eddy Grant over the use of his 1983 ear worm “Electric Avenue”. Trump utilized the song in an online ad for his 2020 presidential campaign the featured a cartoon version of Joe Biden as an old-fashioned train conductor.

In response to the lawsuit Trump argued that his use of the song was copyright fair use.

New York federal judge John Koeltl ruled on the case today in favor of Grant, characterizing the ad as “wholesale copying of music to accompany a political campaign ad.”

Koeltl called on the precedent set by a recent appellate decision over Andy Warhol art that provides guidance that “where a secondary work does not obviously comment on or relate back to the original or use the original for a purpose other than that for which it was created, the bare assertion of a ‘higher or different artistic use,’ is insufficient to render a work transformative.”