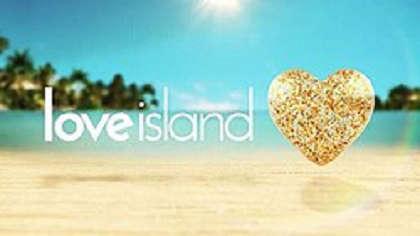 The next series of Love Island is just around the corner, as the start date for Winter Love Island has been leaked.

The second season of Love Island’s winter edition is coming to our screens reportedly on January 16.

Maya Jama will be the new host of the upcoming season, after Laura Whitmore stepped down from the role in August.

ITV are yet to announce an exact premiere date, however an inside source has told The UK Sun, that producers plan for the show to air on Blue Monday.

The insider has said, “Love Island bosses have planned for the show to start on Blue Monday – which is bound to give fans a massive lift on such a gloomy day.”

“This year’s contestants will be flown out to South Africa earlier in January and will start filming for the first episode the day before. The grand finale will take place eight weeks later on March 13.” the insider added.

Paige Turley and Finn Tapp won the first ever Winter Love Island season, back in January 2020 in South Africa.

The 2023 winter series will also take place in South Africa, however is reportedly set to be filmed in a different location.