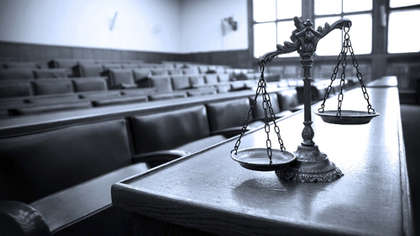 The man charged with attempted murder following a shooting incident in Limerick has denied pulling the trigger.

Garda David Barry told the court how he arrested Coffey at 7.59pm on Tuesday evening. Following his arrest, Coffey was brought to Henry Street Garda station. There he was charged with the attempted murder of a man at Long Pavement, Moyross, on Thursday, June 11th.

After Coffey was charged and cautioned he told Garda Barry "I didn’t do it. Someone else did it. It wasn’t me."

Due to the serious nature of the charge, Judge Gabbett denied bail.

Coffey was represented by solicitor Turlough Herbert, who applied for free legal aid on behalf of his client. This was granted by Judge Gabbett.

Coffey was remanded in custody. He is to appear before the court via video link on August 18th.