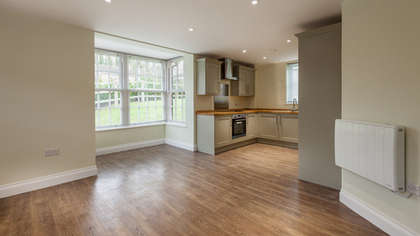 Residential properties in Limerick have a vacancy rate above the national average.

That's according to a newly published GeoView Residential Buildings Report.

Speaking on behalf of Geodirectory, who published the report, Dara Keogh said this is a manageable level. He believes it's a sign that Limerick's housing market is operating efficiently.

"What that means is that the vacancy rate is within the tolerance range but within the lower end of it," he added. "What you'll start to see is pressure on pricing, pressure on the houses that are there. While there's a perception that there's loads of vacancies, there isn't, because for the market to function you need real vacancies."

In February the GeoView Commercial Property Report found that Limerick has one of the country's highest commercial vacancy levels.