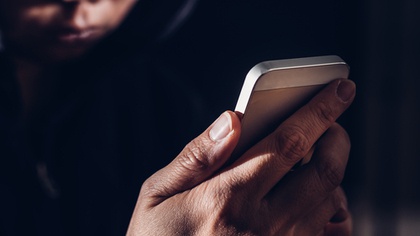 A Limerick teen has been violently assaulted after an attempt to sell his phone in an online transaction saw him ambushed by an attacker.

The male, 16, had advertised his iPhone on social media. On Thursday, June 10th, he travelled to Norwood Park in order to meet a person who had arranged to purchase the phone.

While walking to the meeting point at approximately 7.20pm, the victim was approached from behind by another male, who grabbed him before punching him in the nose. The victim's iPhone, his jacket and a sum of cash that was contained in the jacket were all taken by the attacker, who fled the scene on a bicycle.

Gardaí at Henry Street Garda Station are appealing for any members of the public who may have witnessed or recorded the incident to contact them on 061 212 400.

A second victim also had their phone stolen in Grange in Raheen. A 15-year-old male was stopped by two males who asked him for the time. When the victim took his phone out of his pocket it was snatched from his hand by the men, who fled the scene immediately.

Gardaí at Roxboro are investigating this incident and have asked witnesses to contact them at 061 214 340.