Adele Gets Spotify To Remove Shuffle Button From All Album Pages 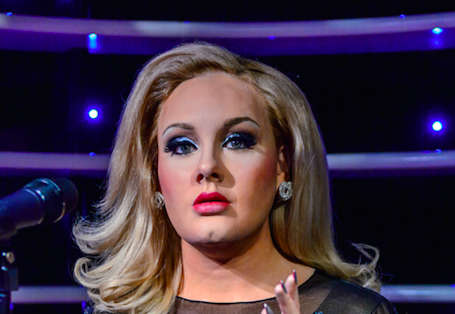 Adele has just convinced Spotify to remove the option to shuffle songs from all album pages, allowing tracks to only be played in the order that the artists intended.

The “Easy On Me” singer tweeted: "We don't create albums with so much care and thought into our track listing for no reason.

"Our art tells a story and our stories should be listened to as we intended. Thank you Spotify for listening.”

In response the music streaming platform tweeted: “Anything for you,” followed by a statement hailing their “new premium feature…to make play the default button on all albums.”

A spokesperson for the app said that they are “excited” about the new development, citing that the feature has been “long requested by both users and artists”.

While users will still be able to shuffle albums if they choose to, the default will be for album to play tracks in their original order.

"As always, we will continue to iterate our products and features to create the best experiences for both artists and their fans," the statement concluded.