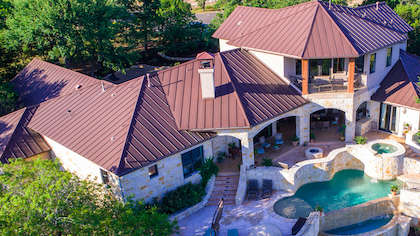 MTV's hit series 'Cribs' is making its return to television twenty years after its debut.

The reality TV series debuted on MTV back in September of 2000.

Since then the show has seen several incarnations, including an MTV Canada series, as well as a 'CMT Cribs' spin-off that aired on CMT.

The series was revived in 2010, and then again in 2017 as a short-form series for Snapchat Discover, though neither iteration was long-lived.

A teaser for the upcoming season dropped on Youtube earlier this week.

'Cribs' offers viewers an inside look at the homes of their favorite celebrities as well as an insight into the lifestyles of the rich and the famous.

'Cribs' has featured 19 seasons and over a hundred episodes in its twenty year run.

The show's 20th season will feature 30-minute episodes and will premier on August 11 at 9:30pm.