Something For The Weekend

Lisa Lawlor was just 17 months old when both her parents, Francis and Maureen Lawlor, were amongst the 48 people killed in the Stardust nightclub fire on Valentines night 1981.  She has now written a book "Stardust Baby" to mark the 40th anniversary but also to close that very sad chapter of her life and look towards the future. 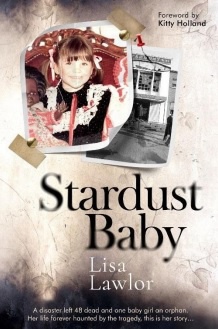