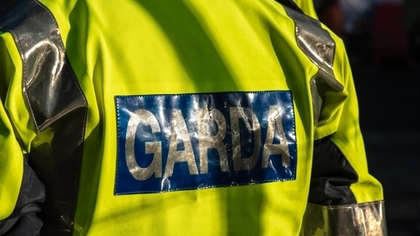 Gardaí were victims of 243 physical assaults causing injury while on duty last year.

15 of the assaults caused open wounds while 22 involved bone fractures or dislocations.

Dave Conroy of the Garda Representative Association said some gardaí were forced to retire due to injuries received in the line of duty.

"It's regular to see gardaí with broken bones, facial injuries, lacerations to their bodies, hands and faces," he said. "Some gardaí I know personally have suffered very serious, life-changing injuries to limbs and some have had to retire early due to these injuries."

"In the last number of years we've seen a huge increase in assaults on Gardaí," Conroy revealed. "These are only sons, fathers, mothers, daughters doing a day-to-day job trying to help their communities and they shouldn't have to face assaults on a daily basis."

Fine Gael Senator Barry Ward says a bill to provide bodycams is going through the Oireachtas.

"It's hoped that one of the effects of this is that if people are aware that their interactions with a Garda are being filmed and recorded, they are much less likely to behave aggressively or to commit an assault on a member of An Garda Síochána," he said. "And it's hoped that that'll have some effect."