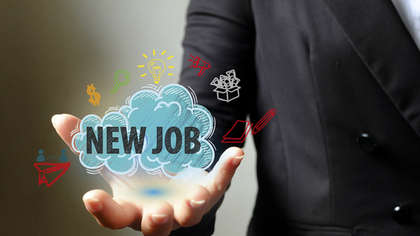 Edwards Lifesciences has announced it will be creating 250 new jobs over the next four years in Limerick.

The new jobs will bring to 850 the total number of employees at the company's Castletroy facility.

Edwards Lifesciences announced in 2018 that it would be investing €80 million in the plant and creating 600 jobs. In 2019 it revealed plans to double the investment to €160 million.

The plant was officially opened today. It will manufacture technology used in the treatment of heart valve disease.

The company currently employs 250 people in Ireland, with another plant operating in the Shannon Freezone for the past three years.

"Our announcement illustrates the continued growth of our company globally and demonstrates our confidence to the Mid-West of Ireland," said Michael A Mussallem, Chairman and Chief Executive of Edwards Lifesciences. "By expanding our presence in the area, we aim to create a hub for Europe and bring us closer to the patients in the region who will receive these life-saving therapies."

"It's an enormous vote of confidence in the Mid-West region and the talent, skills and experience on offer here," said Tánaiste and Minister for Enterprise, Trade and Employment, Leo Varadkar, who officially opened the Castletroy plant today.