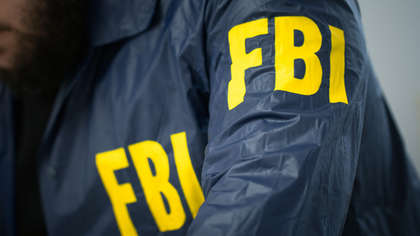 A man has been killed after taking hostages at a synagogue in Texas.

On Saturday morning a man took four hostages at Congregation Beth Israel synagogue in the Texan town of Colleyville. The hostage-taker livestreamed his demands on the internet, requesting the release of a Pakistani scientist who had been convicted of attempting to murder US soldiers in Afghanistan.

One hostage was allowed to leave during the stand-off with the other three released when FBI SWAT agents stormed the temple at approximately 9pm. The hostage taker was killed when the SWAT team entered.

Video aired on a Texas TV station showed the hostages fleeing the building as a man with a gun closes the door behind them. This was soon followed by gunfire and the sound of an explosion.

FBI special agent in charge Matt DeSarno said the hostage taker was not directly targeting the Jewish community and is not believed to be part of a wider plot. It is unclear why the synagogue was chosen.

The hostage-taker demanded the release from a Texan federal prison of Pakistani neuroscientist Aafia Siddiqui, who is suspected of having al Qaida connections.

DeSarno said the FBI is "not prepared to release [the hostage-taker's] identity or confirm his identity at this time."

Texas resident Victoria Francis watched the livestream and described what she saw.

"He was just all over the map," she said of the hostage-taker. "He was pretty irritated and the more irritated he got, he’d make more threats, like ‘I’m the guy with the bomb. If you make a mistake, this is all on you’. And he’d laugh at that. He was clearly in extreme distress."