State Pension to See Increase of at Least €5 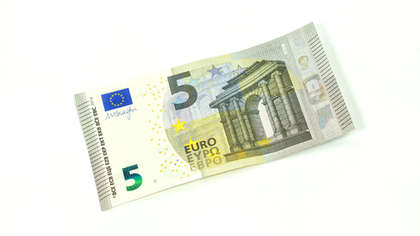 An increase in the state pension of at least €5 per week is expected to be announced as part of Tuesday's Budget.

There has been much speculation as to whether the pension would see its first rise since 2019.

The Minister for Social Protection Heather Humphreys and Minister for Expenditure and Reform Michael McGrath are believed to have agreed on an increase of at least €5 per week for the payment.

The government is also believed to be considering an increase in the rates of the Qualified Child scheme, an additional welfare payment for parents. An increase in the monthly Child Benefit payment is not expected to be announced.

As many as two thirds of workers are expected to benefit from income tax band changes. New tax reductions will allow workers to claim back a third of expenses on fuel, electricity and broadband costs incurred from working from home.

With the expected hike in energy costs, there is much speculation regarding a rise in the fuel allowance. Such a move is still being discussed.