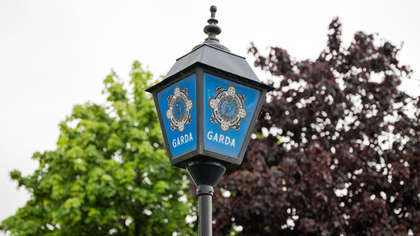 Three men were arrested in North Dublin this morning in relation to a fatal shooting in Coolock in May 2019.

The men are all in their twenties.

They are being detained at separate garda stations under Section 50 of the Criminal Justice Act 2007.

The arrests were made as part of investigations into the fatal shooting of Hamid Sanambar.

41-year-old Sanambar died after being shot in the front garden of a home in Coolock's Kilbarron Avenue on the afternoon of May 28th, 2019. He had been living in Ireland for several years after arriving from Iran.

Witnesses reported seeing three men wearing balaclavas at the time of the incident. They fled in a silver Toyota Avensis with the registration 04-D-71806.

That car was found abandoned and in flames just minutes later in the Castletymon Gardens area of Coolock.

"Gardaí investigating the fatal shooting of a man (aged 40s) on Kilbarron Avenue, Coolock on the 28th May 2019, have arrested three men in north Co. Dublin, this morning, 15th November 2021," a garda spokesperson said. "The three men, aged in their 20s, are currently detained under Section 50 of the Criminal Justice Act, 2007 at a number of Dublin garda stations."