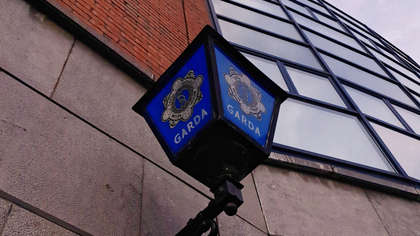 Two men have been arrested by gardaí who intercepted an armed robbery.

The men targeted a convenience store in Baldoyle at approximately 5pm on Friday.

Armed with a handgun, hammer and pick-axe, the men entered the store and tried to force their way into a post office at the rear of the shop.

Members of the Garda ASU (Armed Support Unit) along with local Garda units from Raheny and Clontarf arrived on the scene while the armed robbery was in progress.

No shots were fired as armed gardaí disarmed the two robbers, who were subsequently arrested.

The men were detained under Section 30 of the Offences against the State Act and can be held for up to three days.

Scene of crime officers have examined the scene and the handgun has been taken for examination by ballistics. The investigation is ongoing.

Gardaí have issued an appeal for anyone who witnessed the incident to come forward. They can be contacted at Howth Garda Station (01) 666 49000 or the Garda Confidential Line 1800 666 111.