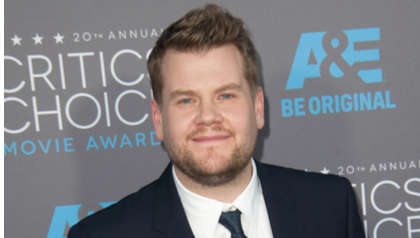 James Corden has announced a star studded line up ahead of its upcoming week of episodes based in the UK.

The Late Late Show With James Corden will air on Sky Comedy from June 28 to July 1 from Freemasons' Hall in London.

President Joe Biden is among the guests to feature on the show.

Fast and Furious star Vin Diesel will also drop in for a chat with James Corden, along with Jamie Dornan, John Boyega, David Harbour. Musicians Ed Sheeran, Billie Eilish and Lizzo will also feature on Corden's show, along with Alanis Morissette, Tessa Thompson and Sam Smith.

Along with appearing on the show, Lizzo will also feature on Carpool Karoeke.

“James Corden immerses himself into the heart of American politics in his most prestigious ‘Take a Break’ segment yet when he fills in as the assistant to President of the United States Joe Biden, among other important duties", the show's description read.

This will also mark James Corden's final season as host of the show.