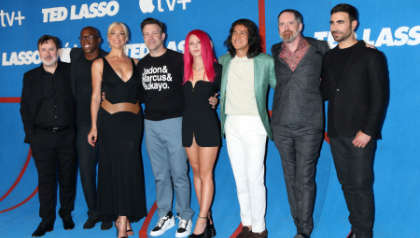 Drama shows Succession and Ted Lasso won it big at the Emmy Awards in Hollywood.

Succession won four awards overall, including the accolade for best drama series, an award they previously earned in 2020,  before production was disrupted due to the pandemic.  The series tells the story of a wealthy and back-stabbing Roy family.