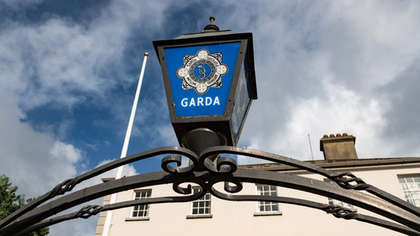 Two teenage males have been arrested as part of investigations into the assault of two teenagers in Ballyfermot last week.

17-year-old Alanna Quinn Idris and an unnamed male friend were attacked by a group of youths in Ballyfermot on the evening of Thursday, December 30th.

According to her family, Alanna has been left with life-changing injuries with a 90% chance that she will lose the sight in her right eye, which was ruptured during the assault. Alanna also suffered broken bones and teeth.

Alanna's mother Jamie had claimed that one of the attackers was known to her daughter and that the assault followed an earlier altercation on a bus.

Jamie said her daughter is "really worried about not looking normal."

Following searches this morning by Ballyfermot and Clondalkin gardaí, two teenage boys have been arrested. They are now being held under Section 4 of the Criminal Justice Act 1984 at garda stations in West Dublin.

Gardaí are still interested in speaking to any witnesses, particularly anyone who may have footage of the incident. They are urged to contact Ballyfermot Garda Station on 01 666 7200, the Garda Confidential Line on 1800 666 111, or any Garda Station.

Over €75,000 has been raised through a fundraising appeal for Alanna and her friend.