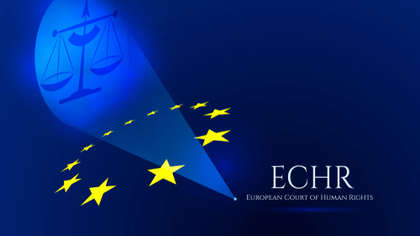 The European Court of Human Rights has ruled the case brought by gay rights activist Gareth Lee against the Christian owners of a Belfast bakery "inadmissible."

The owners of Ashers bakery had refused Lee's request to bake a cake adorned with the words "Support Gay Marriage."

In May 2014, Lee ordered and paid for the cake for an event celebrating International Day Against Homophobia. Two days later the owners called to inform him they could not go ahead with baking the cake due to its message.

Lee said he felt like a "second-class citizen" as a result.

Lee took his case to the UK Supreme Court in 2018, where it was ruled that he had not been discriminated against.

Citing the European Convention of Human Rights, Lee then took his case to the ECHR.

The ECHR has now ruled Lee's case as "inadmissible," saying he failed to "exhaust domestic remedies."