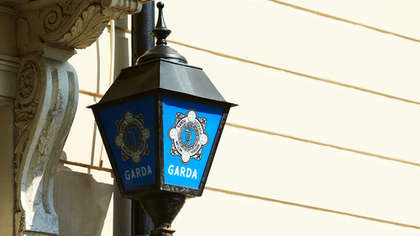 Gardaí have arrested two women as part of their investigation into a serious assault that occurred over the weekend in Limerick City.

A man in his late 30s was attacked in the Ballynanty area of the city in the early hours of Sunday morning. He is believed to have been walking on Monabraher Road between 3.15am and 4am when he was set upon.

He was later discovered with serious injuries on a footpath at Cosgrave Park, Moyross.

Gardaí and emergency services arrived on the scene and attended to the man, who was brought to University Hospital Limerick for treatment. His condition is described as stable.

On Monday morning gardaí confirmed that arrests have been made in connection with the incident.

"Two women, both aged in their 30s, have been arrested in connection with this incident," said a Garda spokesperson. "They are currently detained at Henry Street garda station under Section 4 Of The Criminal Justice Act."

Gardai have appealed for anyone who was in the vicinity of Monabraher Road or Cosgrave Park between 3.15am and 4am on Sunday morning to come forward.

The incident is being investigated by Gardaí at Mayorstone Park, who are particularly interested in any motorists who may have relevant dash cam footage.