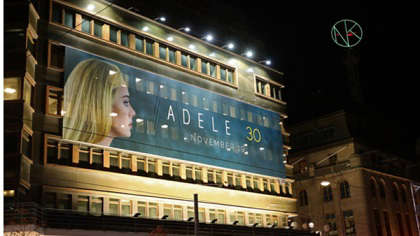 Despite not being released until mid November, Adele's album "30" was the biggest selling record for the UK in 2021.

Second and third on the album selling list were occupied by Ed Sheeran's "=", and ABBA's "Voyage" respectively, while Oliva Rodrigo's "Sour" took fourth on the list.

The UK's Biggest Selling Album list is as follows:

"30" also became the fastest selling record in the UK following its release, reaching 261,000 sales, breaking the previous record from 2021 set by Adele's "Voyage".