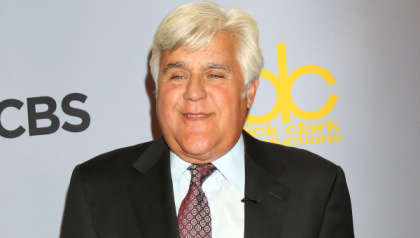 Jay Leno was rushed to hospital after suffering serious burns, when one of his cars burst into flames.

The US comedian and former Tonight Show host reportedly suffered "very serious medical emergency", with his representative describing the incident as a "flash fire". Leno has cancelled a performance at Las Vegas.

According to reports, an explosion broke out in a garage in Leno's LA home.

“I got some serious burns from a gasoline fire. I am OK. Just need a week or two to get back on my feet", the US comic said in a brief statement shared via NBC.

A spokesperson for Leno's behalf added that the comedian “wants everyone to know that he is in stable condition and receiving treatment” for injuries sustained from a gasoline accident in his garage over the weekend.

The spokesperson aslo added, “He is in good humour and is touched by all the inquiries into his condition and well wishes [and] wants to let everyone know he is doing well".

Jay Leno has been a long term enthusiast and collector for cars, owning more than 200 vehicles. He also writes a column for Popular Mechanics magazine.