Ruth Scott is from Roscommon. She's been working as a radio presenter since the last century! No, really! She started on student radio at the University of Limerick in the late 90s. She's been wit 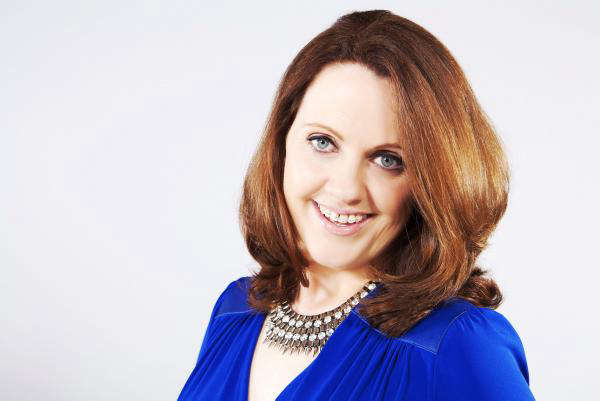 h a bunch of other radio stations but now, she's in a steady relationship with Ireland's Classic Hits! She's presents 80s  & 90s at night Monday to Thursday from 7 - 9pm and CSI Sunday from 6-8pm. She once broadcast an entire show from a horsebox and her most  unprofessional work on the radio was when she rang in the new millennium on the national airwaves a full 90 seconds early

Lastly, she is incapable of sending a WhatsApp without using at least one emoji :)