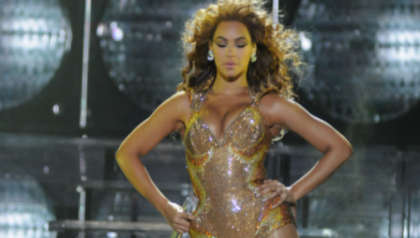 Beyoncé's has topped the US Charts with her latest album 'Renaissance', becoming the first female artist to do so in 2022.

This feat also means the singer continues her red hot streak with albums debuting at number one, with 'Renaissance' becoming the seventh consecutive Bey album to debut at top spot in the US Billboard Charts.

Along with the UK, 'Renaissance' has also debuted at number one in Ireland, France, the Netherlands, Austrailia and New Zealand. While it has yet to be officially confirmed, it looks like the album will also hit top spot in Canada.

The album reached number two in Germany, beating her 2016 release 'Lemonade', however it hit number 3 in the Switzerland charts.

This is the first album to reach number one in the US charts since Adele released her '30' album last November.