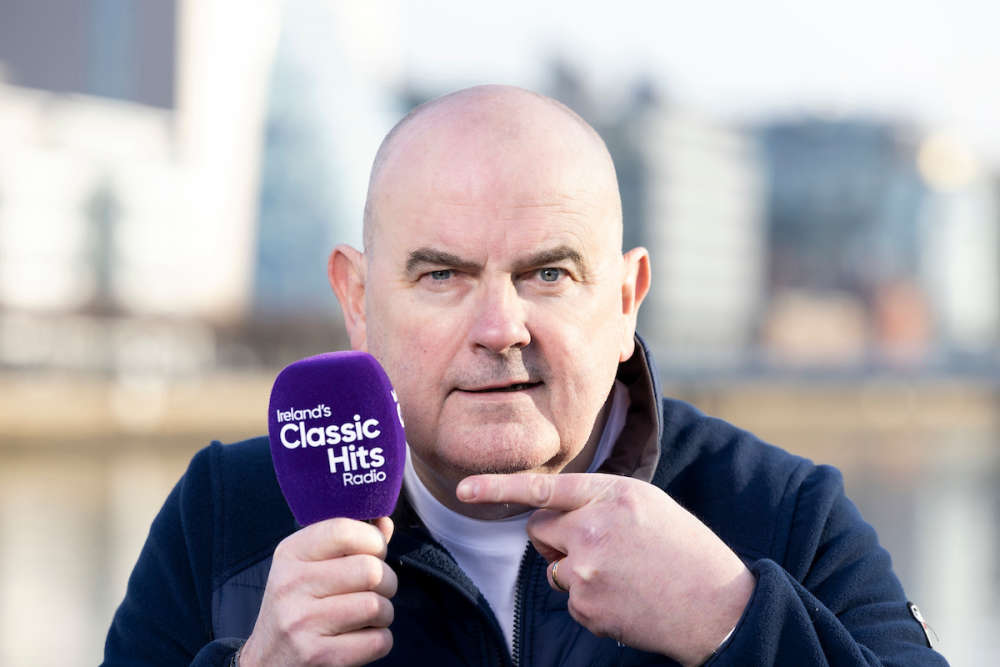 Much loved Broadcaster Gareth O’Callaghan announces his return to the airwaves with Ireland’s Classic Hits Radio this February!

Legendary broadcaster Gareth O’Callaghan is set to return to radio airwaves with an exciting new show on Ireland’s Classic Hits Radio this February. ‘Gareth O’Callaghan At The Weekend’ will air Saturday mornings 10am to 2pm and will feature a blend of classic hits, presented in his own inimitable style. Gareth O’Callaghan Is a household name for Irish listeners and will bring his wealth of musical knowledge and prowess to the forefront of his new show with music that caters to every decade of his monumental career.

Having announced his retirement in 2018, following his diagnosis with the neurodegenerative illness, ‘Multiple System Atrophy’, (MSA), this will be a very welcome return to the airwaves for his many loyal listeners and the radio station’s fan base throughout Dublin, Cork, Limerick & Galway. Since last being on air with Ireland’s Classic Hits Radio in 2018, Gareth has been busy; he recently married in September 2020 and completed his seventh book.

Speaking about his return, “I’m invigorated, feeling great and positive about the future. I want to share this positivity with all the listeners and am so looking forward to getting behind the mic once again”.

Gareth’s most notable contributions to radio include 15 years of presenting Gareth O’Callaghan in the Afternoon on 2FM to a listenership of over 275,000, launching Brendan O’Carroll’s original radio play, Mrs Brown’s Boys, and his 9 year stint Ireland’s Classic Hits Radio between 2009 and 2018. 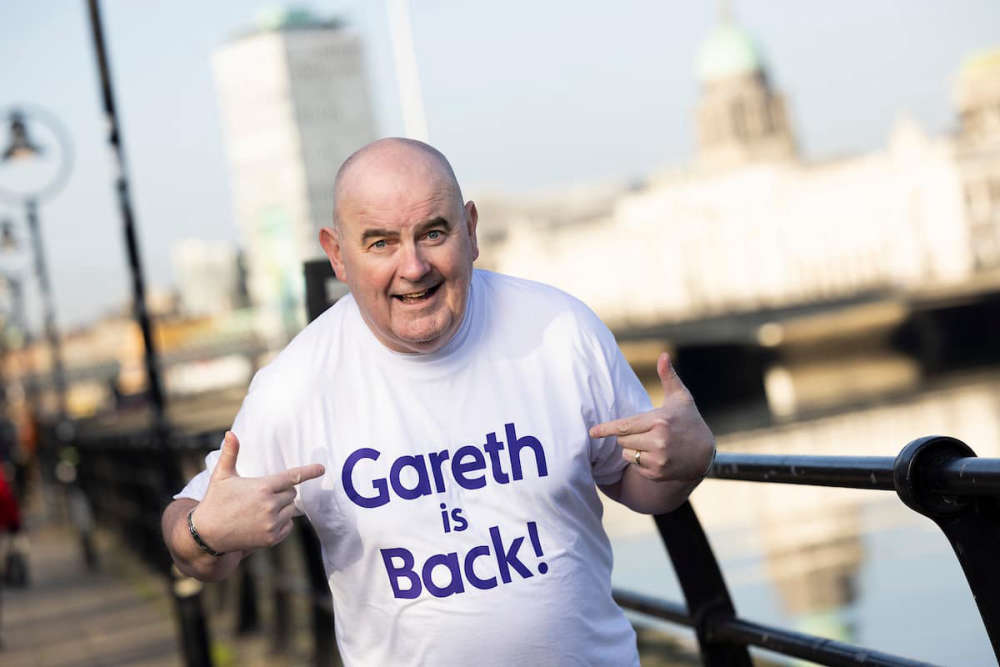 Gareth O’Callaghan began broadcasting on pirate radio 1979 and presented on various radio stations throughout the 80s including Radio Nova, Sunshine Radio. Following a period working UK radio In Birmingham and Leeds, he joined the BBC and returned to Ireland to join RTE 2fm in 1989. He remained with RTE for almost 17 years, during which time he launched Mrs Brown’s Boys, Brendan O’Carroll’s original radio play. His afternoon radio show, Gareth O’Callaghan In the Afternoon, became 2fm’s second-most listened to radio show with 275,000 daily listeners – a close second to the Gerry Ryan Show.

In 2005, following a short break from radio, he moved West and took up the role of Breakfast Show presenter on Galway Bay FM. Later he returned to Dublin city to join the team of 4fm, which started broadcasting in February 2009, as their new breakfast show presenter. 4FM became Ireland’s Classic Hits Radio in 2016. He retired from radio in August 2018.

His memoir, ‘What Matters Now: A Memoir of Hope and Finding a Way Through the Dark’, documents his MSA diagnosis and navigating his life with the illness. Following the release of his memoir and 60th birthday last March.

O’Callaghan currently lives in Cork with his wife, Paula following their marriage in 2020, and her two children Emma and David. He has three daughters, Kerri, Katie  and Aoibhinn, and four granddaughters.