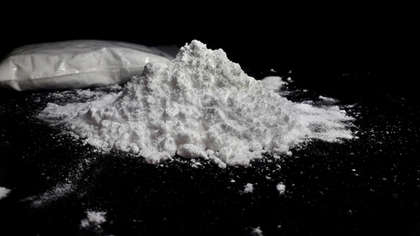 A man was arrested following a seizure of illegal drugs worth €30,000.

At approximately 5pm on Wednesday members of the Galway Divisional Drugs unit, who were assisted by the Tuam Crime Unit, stopped a vehicle on the outskirts of Tuam.

A search of the vehicle yielded a quantity of cocaine with an estimated value of €20,000. The illegal drugs were hidden from sight in the vehicle.

Following the discovery, gardaí later conducted a search at a house in Tuam town.

Cocaine with an estimated value of €10,000 was discovered at the house.

A man in his early 20s was arrested in relation to both seizures.

The arrested man was taken to Tuam garda station where he was detained under Section 4 of the Criminal Justice Act 1984. He was later released without charge.

A file is currently being prepared for the Director of Public Prosecution.

The searches were carried out as part of the ongoing Operation Tara, designed to disrupt the illegal drug trade.