Operation Copóg Steps up With Arrests Made 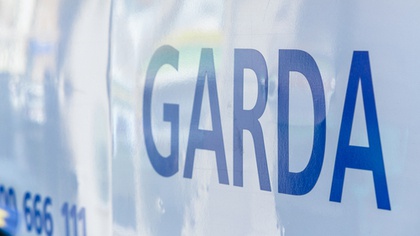 Gardaí have released details of progress made by Operation Copóg, a special taskforce set up to target drug dealing and antisocial behaviour in the St Mary's Park area of Limerick.

Following complaints from concerned residents in the area, the taskforce was established in March by Limerick City and County Council and An Garda Siochána, with four dedicated community Gardaí assigned to the locale.

Addressing members of the Limerick Joint Policing Committee, Chief Superintendent Gerard Roche provided details of the progress that has been made by the operation to date.

19 vehicles have been seized by the taskforce, and the local authority has demolished a number of vacant properties in St. Mary's Park.

Cash has been seized under money laundering legislation.

Roche said St. Mary's Park "continues to be monitored and patrolled on a regular basis."