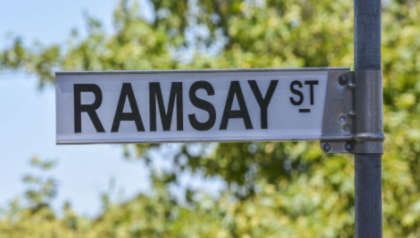 Neighbours have released a teaser trailer ahead of the airing of their final ever episode this week.

The soap will come to an end with a double episode shown on Austrailian TV on July 29. before being aired in Ireland on August 3. It was announced back in March that Neighbours would cease broadcasting after 37 year, after Channel 5 withdrew its funding for the popular soap.

As the trailier begins, Ian Smith's character from Neighbours, Harold Bishop can be heard saying, "It certainly feels like the end of an era".

"It all goes so quickly", he also adds.

Guy Pearce who played Mike Young who was best friends with Donovan and Minogue's characters, can also be spotted rekindling an old love interest, Jane Harris, played by Anne Jones.

Meanwhile, singer Nathalie Bassingthwaighte reprises her role as Izzy Hoyland for the final episode. She can be heard saying to a mystery person in the final trailer,  "Your story, my story. I wanted a reason to come back".

Jason Donovan and Kylie Minogue, aka Scott Robinson and Charlene McKenna can be spotted resting on a car bonnet, arms around each other, with the words, "Will they get their happy ever after?" appear on screen.

It certainly feels like the end of an era... 🧡

Neighbours: The Finale | Friday at 9pm on @channel5_tv. #CelebratingNeighbours pic.twitter.com/3gC14NrX8k