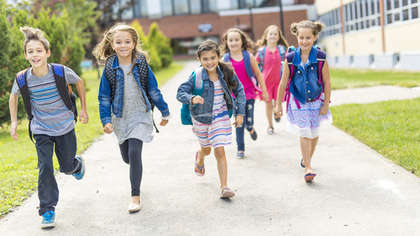 Nine schools in rural Galway have been included in a pilot teacher sharing initiative.

A new project being launched today gives a selection of rural schools the ability to share teachers and prinicipals.

Six clusters are to be formed across Galway, Donegal, Kerry, Wicklow and Waterford. Each cluster is made up of between three and five schools.

Two Galway primary school clusters have been established as part of the project.

A second cluster is made up of Scoil Náisiúnta Naomh Ciaráin, Aird Mhóir, Mhuire, Naomh Colmáin and Ard in the Carna area of Connemara.

The schools involved are encouraged to identify common challenges. They will receive funding for two years under the initiative.

The new initiative gives the selected schools new options, including the sharing of teachers, organising common activities and events, and bringing several schools under the management of a single principal.